← back to
Wave Records
Get fresh music recommendations delivered to your inbox every Friday. 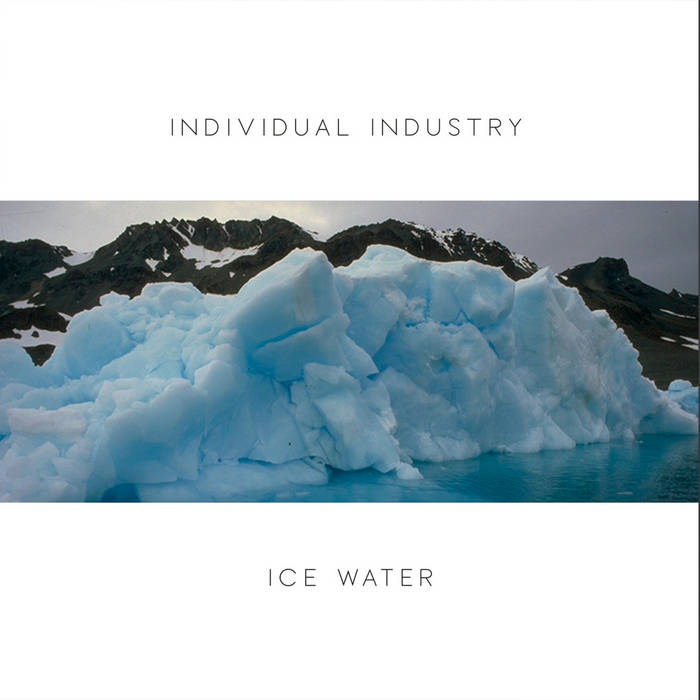 In 1996, Individual Industry released second album called “Ice Water” with production by Roberto Verta from band “Harry”. It was the first release with new singer Danyela Rocha.
This album had its distribution in Brasil by “Estudio Eldorado” in Europe by “Triton”(Germany), “Prikosnovenie”(France) and “Audioglobe”(Italy /Around The World). The band recorded a TV Show called “Metropolis” with a song “Cubic” in a special performance with a Violinist.
Cubic was a darkwave classic in the Brazilian alternative clubs and a special version for “TINA TOWN”, from French 80´s band KAS PRODUCT, was included at the album. Another great song at the album was “PRIMER” song who has a perfect trip hop version as bonus at that new edition, and a video clip will be make soon.
“Ice-Water” have special guests “Franck Lopez”, “Patrick L.Robin ” and “Catherine-Marie” from French band “Opera Multi Steel” on the vocals in “Vie Si Juliment Vide” and that song was the first Individual Industry video-clip.
Individual Industry was the best know synth/etherealpop/darkwave artist from 90´s, with many concerts at alternative circuit in São Paulo that time.
In 2021, for 25th anniversary of the album,Marcelo Gallo did a new mastering including 5 new tracks / remixes, it will be released in 10-sept-2021, a 25th anniversary ltd edition cd digifile by WAVE RECORDS.
A Official music video for the hit CUBIC is released in 5.august.2021 for the first time to promove the release.

Bandcamp Daily  your guide to the world of Bandcamp

Bonobo stops by to talk about his new record Fragments